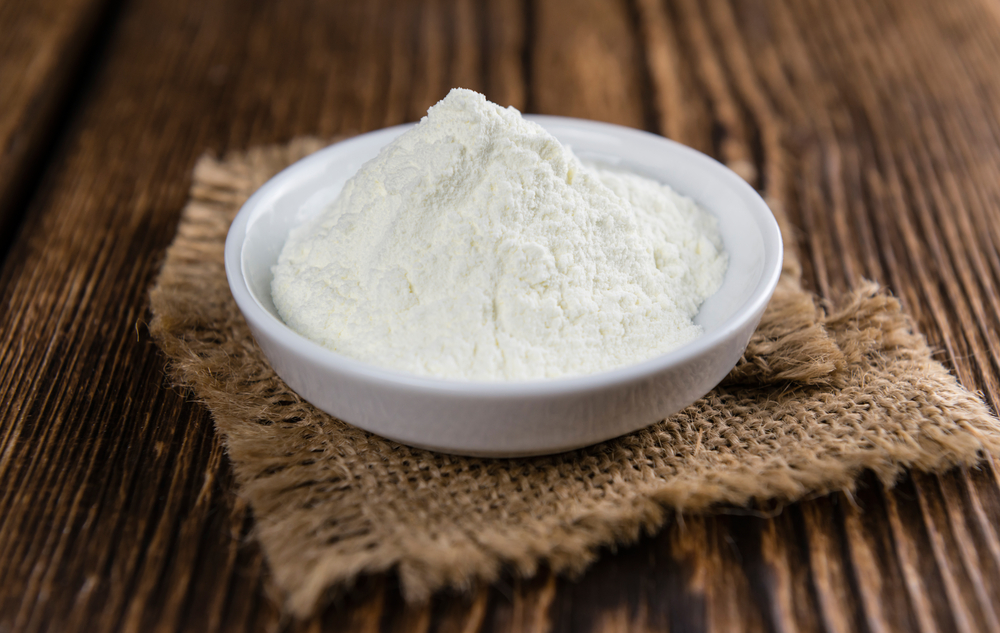 There’s a major push in today’s society toward plant-based products, and this is true within the realm of protein intake. And while plant-based proteins have come a long way in just a few short years, and they may offer significant benefits to many people, there are still areas where they lag behind the gold standard of dairy proteins in terms of benefit.

At Idaho Milk Products, we’re proud to offer the very highest quality in milk protein concentrate, isolate and micellar casein products, with offerings that contain comparable casein and whey protein ratios to farm-fresh milk. We’re also happy to provide our clients with continuing education, including on themes like how plant-based proteins compare to the milk and dairy proteins companies like ours produce. Here’s a general primer on several comparison areas between these two types of protein.

Proteins can be classified in two broad ways: Complete or incomplete. The primary factor determining this label will be the composition of their amino acids, with either a full spectrum, or an incomplete one. Proteins that contain all nine essential amino acids (leucine, isoleucine, valine, threonine, tryptophan, histidine, methionine, phenylalanine and lysine) are considered complete, while those that are missing one or more essential amino acids are considered incomplete.

Dairy proteins are considered to be more “complete” than plant-based proteins in their amino acid profile. This is because they often contain higher concentrations of branched-chain amino acids (BCAAs) like leucine, valine and isoleucine, which are essential amino acids. It is recommended that athletes and other people who engage in heavy workouts should eat foods containing higher amounts of BCAAs, including dairy proteins. In addition to this factor, the proteins found in dairy sources also contain a more even ratio of amino acids throughout their makeup, making them ideal for sustained use by the body.

In comparison, plant-based proteins usually need to be combined with others to achieve a complete amino acid profile. This is because they may lack certain essential amino acids, particularly lysine and methionine, which are classically found in dairy proteins. Combining legumes with whole grains can help you achieve a more balanced amino acid profile, but this is not an ideal long-term strategy for meeting your protein needs through plant-based proteins.

Another measure of protein nutritional quality is its bioavailability, or the ability for your body to break down and absorb the protein. The most commonly, accurate way to score the bioavailability of a protein is to use the Digestible Indispensable Amino Acid Score (DIAAS). DIAAS determines amino acid digestibility, at the end of the small intestine, providing a more accurate measure of the amounts of amino acids absorbed by the body and the protein’s contribution to human amino acid and nitrogen requirements.

Milk protein has the highest DIAAS score with whey protein also scoring very high, as do all animal proteins. Popular plant proteins such as pea, wheat, oat, canola and rice all score much lower than dairy proteins, meaning that not only are they incomplete in the amino acid profile, they are also not used by the human body as readily as dairy proteins. Even when mixing different combinations of plant proteins in an attempt wo replicate the amino acid profile and DIAAS of dairy, dairy proteins still win.

When it comes to the actual production and development of these proteins, dairy proteins once again hold a notable edge. For instance, protein solubility is a factor that’s judged by the manufacturer before the product is even created. In this case, dairy proteins are much more soluble than plant-based proteins, which means they tend to mix well with other ingredients and will dissolve faster during cooking. This ultimately makes them ideal for use in baking recipes as well as other preparation methods.

In terms of processing, dairy proteins often undergo a process called ultrafiltration. This allows them to be broken down and separated into their individual components (i.e., whey and casein protein fractions), allowing for purification and ease of isolating each one for use in specific products. By contrast, plant-based proteins are generally not filtered as thoroughly during production, resulting in a much coarser final product. To deal with this, manufacturers often have to use extra stabilizers and hydrocolloids to achieve a proper mouth feel — and this makes production take longer and cost more (further detail on this below).

When it comes to how proteins are perceived by their consumers, dairy proteins have a natural, clean flavor that is desirable in a variety of dishes and recipes. They’re also often slightly sweet, which makes them ideal for use as an ingredient in homemade desserts that require sweetness, such as cookies and brownies.

When it comes to plant-based dairy substitutes, they can vary greatly in taste based on the brand and type of plant they originate from. Some will be more neutral in flavor, while others will have a distinct earthy or bitter taste to them. Many plant-based products also tend to be on the lower side of the sweetness scale, which may require you to add extra sweetener to your recipes when replacing dairy proteins with plant-based counterparts.

Finally, cost is obviously very important when considering different protein types — in fact, protein components themselves are often the single most expensive ingredient of most dairy formulations. And because dairy proteins have been processed and refined for over five decades, they are the clear winner in this category, too.

In addition, there are simply more steps to carry out during the plant-based protein manufacturing process, which makes their production less cost-effective. Adding time to the process only adds to this issue, which is why most plant-based proteins are more expensive than dairy proteins on a per gram of protein basis.

For more on why dairy proteins hold several edges over plant-based proteins, or to learn about any of our milk protein concentrate/isolate or other products, speak to our staff at Idaho Milk Products today.

On Marketing the Major Benefits of Dairy
October 11, 2022

Comparing PDCAAS With DIAAS– Which is Better?
September 8, 2022